The Detroit refinery welcomed American Petroleum Institute President and CEO Mike Sommers for a tour of the facility.

Sommers requested a tour of the refinery so he could see their world-class petroleum coke processing unit and learn more about their investments in surrounding communities. While there he spoke with refinery leadership, including general manager Dave Leaver, about their comprehensive environmental improvements, like the flare-gas recovery system that now serves as a model for other refineries across the country. Sommers remarked that the Detroit refinery is an impressive facility and spoke highly about their recognition as a leader in environmental, health and safety performance as well as their six decades-long contributions to city of Detroit and state of Michigan. 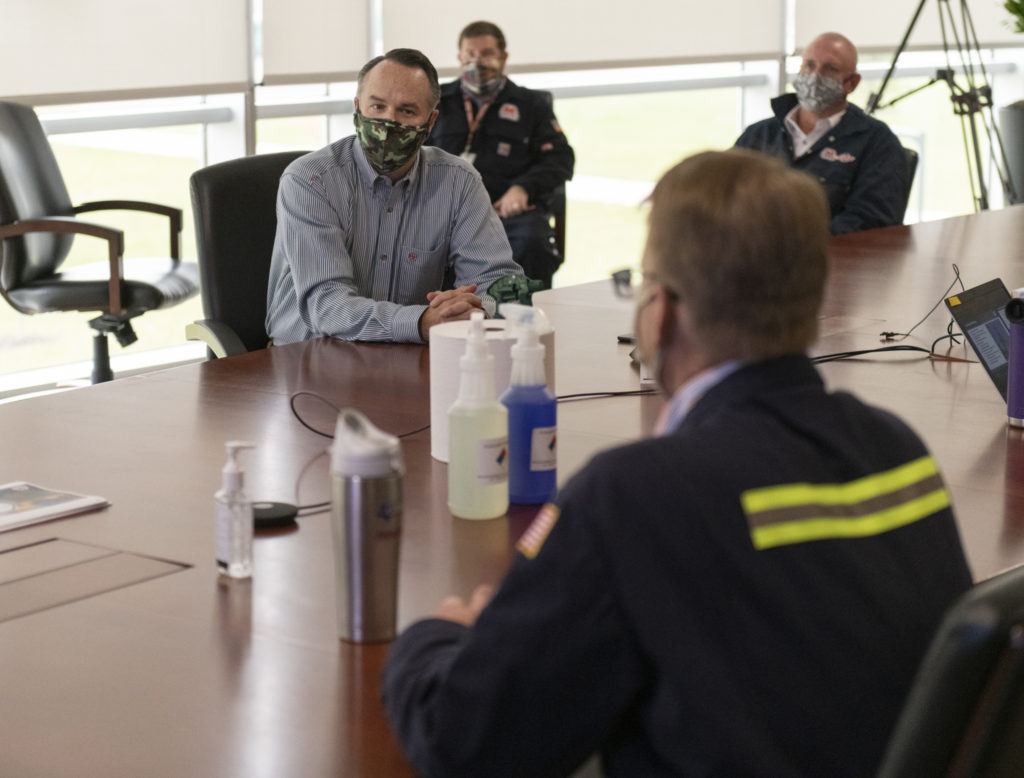 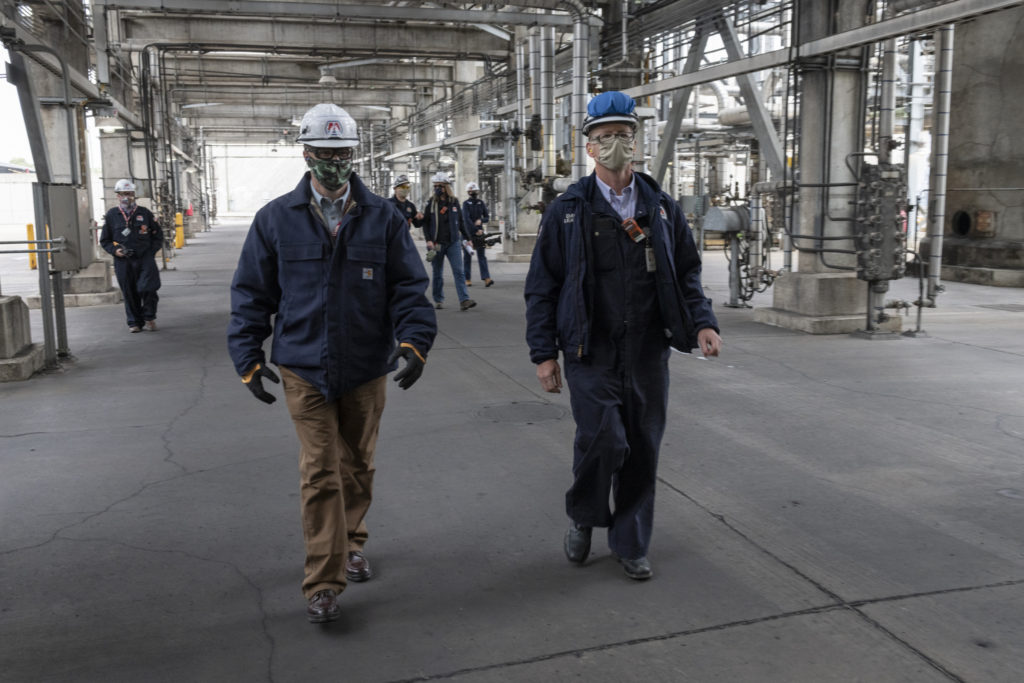 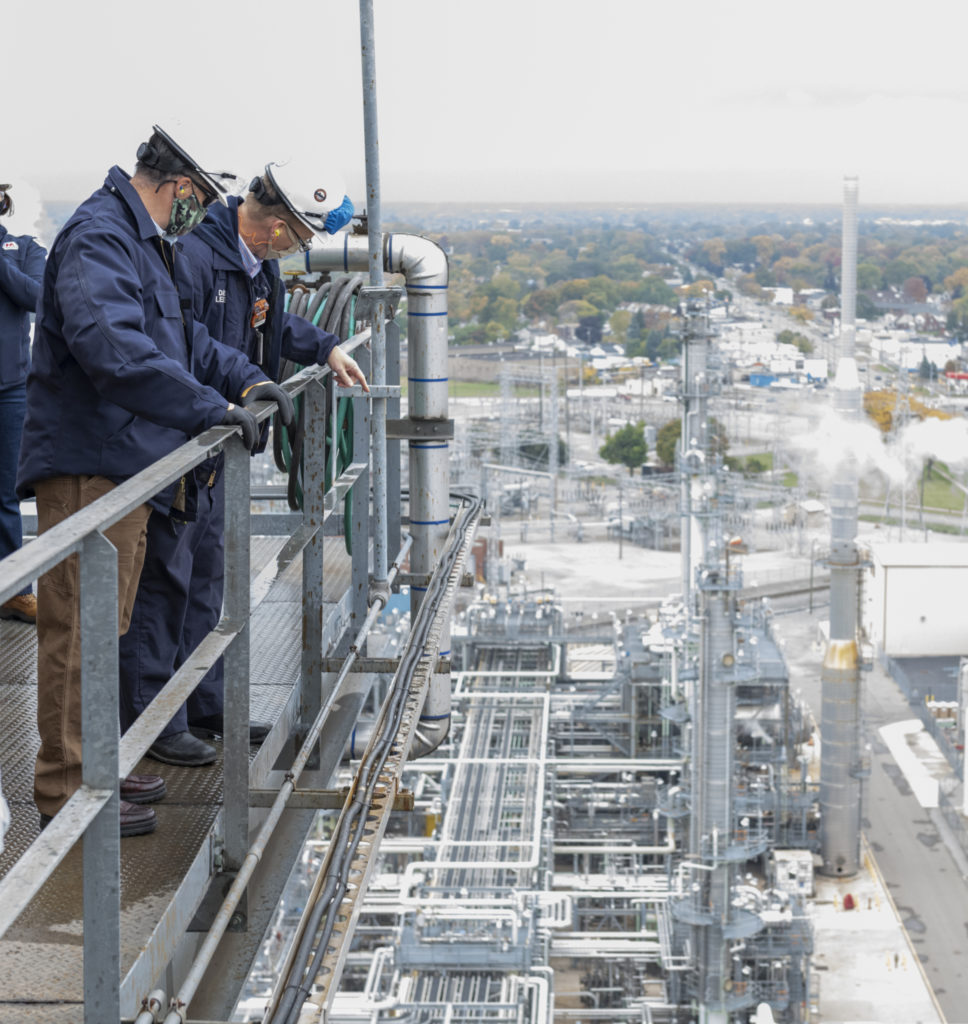 API is the largest U.S. trade association for the oil and natural gas industry. It represents nearly 600 corporations involved in production, refinement, distribution, and many other aspects of the petroleum industry.